Good nutrition is the foundation of a livestock production system and is imperative for achieving high and sustained livestock productivity. We humans rely on livestock to survive; they provide us with nutritious food and contribute to the incomes of over a billion people around the world. Animal meat also forms an important contributor to food security, safety & sustainability. Recent studies have shown that post the pandemic, protein demand has considerably increased and so has the demand of livestock, as protein is an excellent ally for fighting the COVID-19 infection, it helps repair damaged body tissues, making up for muscle loss caused by the virus. In brief, our lives and health are intrinsically linked to animals.

Changing patterns of food consumption, rapid economic growth coupled with demographic changes are resulting in increased demand for livestock products in developing countries like India. Global meat consumption increased by 58% over the last 20 years to reach 360 million tonnes and developing countries accounted for around 85% of this rise. However, one of the key constraints the animal husbandry industry faces is poor nutrition for these animals.

Why is our livestock poorly nourished?

In India, the top reasons are:

Farmers have mostly relied on word of mouth when it comes to choosing the right nutrition for their animals. What farmers have not realised is that localised nutrition is as important to animals as it is to humans. You need not rely only on commercial compound feed to get the desired results, when you can create your own feed by using the right raw materials & premixes. Due to the scarce and expensive supply chain of the compound feed farmers have been burdened by credits and incur huge input costs which results in compromising the quality of inputs. Another challenge is around information asymmetry and data. There is so much data available around feeding the animals in the right manner but this data has never been utilized by the farmers nor has it been analysed mathematically & statistically in the feeding of the animals. Combine right nutrition knowledge with localised nutrition supported with data science around animal physiology and you get a powerful solution for livestock productivity.

Scarcity of nutritious feed and its impacts

Of the total harvest of cereals and vegetables, nearly half (46%) is used as feed to animals while only around one third is used to feed people. The feed conversion from plant to animal-based food means that most of the edible energy and proteins are lost in the conversion. For example, 10 kilograms of edible grains feed to cattle, produces only 1 kg of edible beef. The possibilities for increasing conventional meat, milk and egg production based on cereals are constrained by lack of additional arable land and water, as well as difficulties in intensifying agriculture and animal production. The restrictions posed by land use, biodiversity, fresh water use, greenhouse gas emissions as well as nitrogen and phosphorus cycling determine the sustainability and resilience of food systems. In this regard, it appears that doubling animal food production will require expansion of cereal and vegetable production beyond sustainable levels.

In the past, the challenge was to have an ample supply of feed, but now it is to provide essential nutrients to promote health. In the near future, the challenge would be to provide optimal nutrients based on an animal’s genetic profile. In India, the cattle industry is heavily dependent upon crop residues as the main source of fodder. Mitigating scarcity of dry fodder and managing availability of green fodder round the year is a serious challenge for the livestock keepers as the majority are marginal unable to produce and store livestock feed. Energy deficiency in young animals affects sexual development. When mature animals are fed low energy diets for long, testosterone production and fertility is negatively affected.

Similarly in Aqua & Poultry soya doc dependency has increased due to high protein content of soya, however due to fluctuations in the markets the prices have been affected, giving manufacturers tough decisions on alternatives which are not always the best and often compromise the quality of the compound feed. Compound feeds are not always the best source of animal nutrition and end up birding the farmers with heavy investments in the farm inputs.

Low animal nutrition also leads to high susceptibility to diseases. These cause exceedingly high losses in animal productivity. While the pandemic raged through the country, in the state of Assam producers were dealing with the threat of African swine fever. This resulted in the culling of 14,000 pigs within 15 days of the outbreak. Livestock keepers often have to resort to the use of antibiotics and overuse of antibiotics within animal husbandry is accelerating the development of antimicrobial resistance, making treatment ineffective.

Complexity in implementing programmes at a regional level

The programmes available for genetic improvement are few and constitute an important inhibitor to good health in livestock. In India, the role of regional and cultural influences cannot be marginalized. History in livestock development has shown that decision-making and policy development must not be generalized and should be based on regional research and understanding of production conditions.

The future holds both opportunities as well as serious pitfalls for animal production in developing countries. While the Indian animal husbandry sector faces many hurdles which need to be addressed urgently, focus on providing nutritious diet for our livestock could prove catalytic in stimulating rural economies. 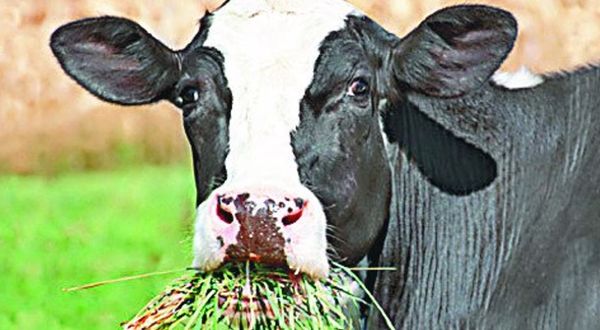 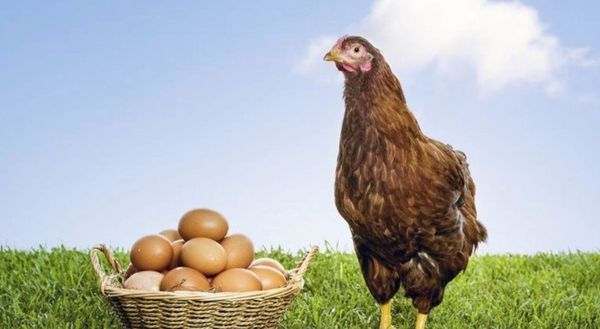